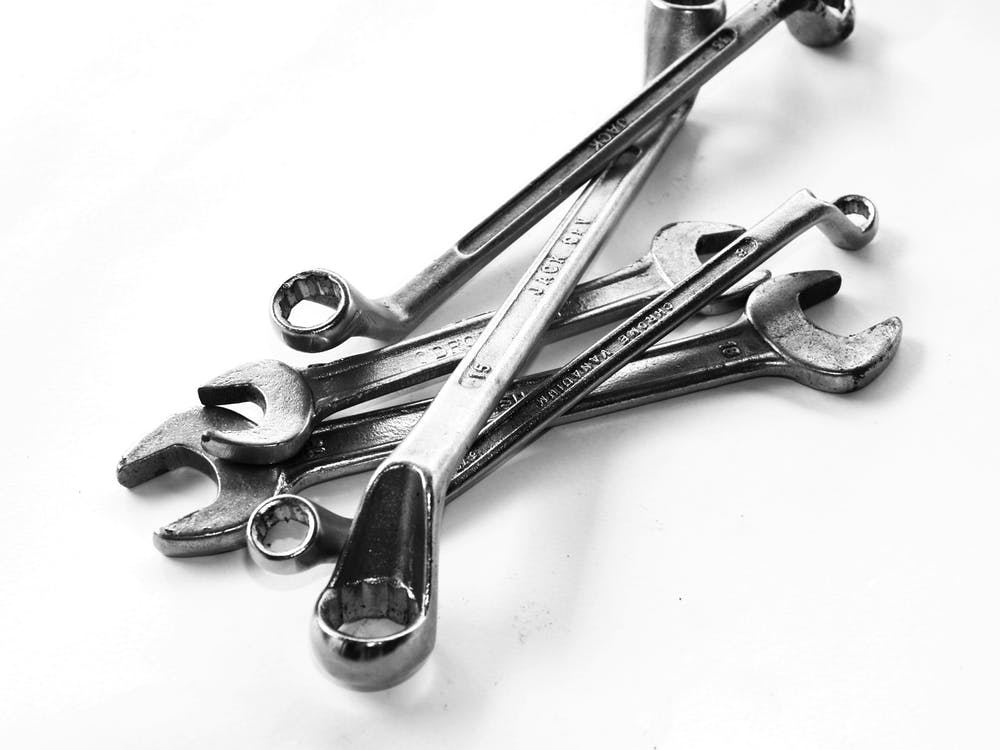 Phentermine is a substituted amphetamine, which is prescribed for appetite suppression via prescription only.  It has replaced amphetamines as anti-obesity drugs because of its high abuse and addiction problems. It is chiefly a CNS-stimulant, an “anorexigenic” in nature. However this can be used for short term only (3 to 5 months) under professional supervision. Certainly, it behaves as fat-losing drug, when combined with exercise and proper diet or minimized calorie consumption. It is basically directed for use by obese people. The dependence and addiction accountability of this drug is low but not impossible.

Phentermine primarily causes the release or maintain increased levels of nor-epinephrine from neurons, and to a little extent it also causes release of dopamine and serotonin into synapses, mainly in cerebral cortex. High levels of these neurotransmitterslead to signaling hunger suppression. Also, at the same time it inhibits all the reuptake transporters, preventing the catecholamine’s reuptake. Additionally, this drug inhibits Mono-amine oxidases from degrading the catecholamines, augmenting their presence at the synapse. The release of these neurotransmitters inhibit neuropeptide Y, which controls hunger, reduces metabolic activity and increase fat. There are possibilities of this drug increasing the leptin levels in brain, which induces fullness or satiation.Outside brain, this drug release norepinephrine from adipocytes (fat cells) which cause breakdown of fat that is stored.

Available forms and dosage of this drug

It is available in the form of capsules and tablets. The capsules are layered with resin, for a slow and steady release of the drug. Tablets are either dispersible to be mixed in water or coated for extended use. Any such tablets should not be chewed or fragmented. Average adult dosage of Phentermine ranges from 15mg/day to 37.5mg/day, which is the highest. It should be administered in the day-time, as it might cause insomnia. It reaches its maximum concentration after 3 to 4 hours of administration.

There are few drugs and some food items that needs to be avoided when a person is on phentermine like any vitamin, alcohol, mono-amine oxidase inhibitors ( not even in the time span of 14 days before taking phentermine), insulin, amphetamine itself, antidepressants and diet pills. Any pregnant lady should not take this drug. This drug is not advised for children smaller than 16 years of age. The recommended dose should not exceed for better results, as nothing of this exponential effect occurs but in the intervening time, this can lead to drug tolerance.

There are numerous Side effects of this drug if not monitored suitably like restlessness, insomnia, dizziness, infrequent events of euphoria followed by exhaustion and depression, seldom some psychotic incidents and hallucinations. It may also lead to renal impairment.Phentermine is known to increase heart rate (tachycardia), high blood pressure, myocardial infarction, cardiac failure & angina and stoke at times.Gastro-intestinal problems involve nausea, vomiting, indigestion and constipation. There is a plenty of water loss from the body. There are also some allergic reactions sometimes against this drug like rashes, irritation in genitals.

How to Pick the Right Critical Illness Insurance Policy

Why You Should Obtain Health Insurance Quotes Every Year

Health Insurance Tucson, AZ – Who you will be benefited