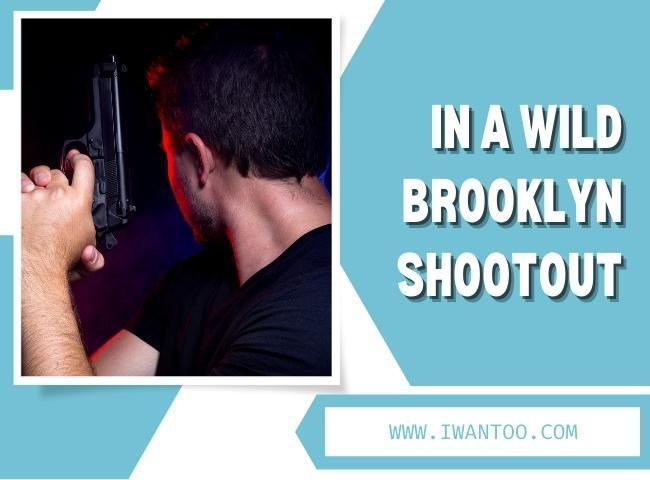 Police said Monday that a gunman killed in a firefight in Brooklyn after he shot at seven officers.

Authorities said that none of the officers sustained injuries in the gun battle.

Around 2:30 a.m., uniformed officers patrolled near Howard and Dumont roads in Brownsville. If they saw a suspicious man with a mask on, Chief of Department Terence Monahan from NYPD explained.

Monahan said in an early morning press conference, “As soon the officers that were in their patrol cars tried to talk with the guy, he immediately fled 788 Howard Ave.”

He explained that one officer got out of the car and two others drove on Howard Avenue. “The perpetrator fired several shots in their car and hit it. The gunfire continued between the officers and the officer who exited their car. The perpetrator, on the other hand ran from the officers.”

“There were many rounds. On Howard Avenue, our officers fired around nine rounds. Monahan stated that although it is only an approximate, it seems like we ended 55 rounds in the backyard.”

He said that he was still counting the shell casings of the gunman to determine how many he fired, but that he chased at Howard Avenue and in the rear yard.”

The chief said that “the excellent work of our cops today shows, yet again, how they hesitated to go into harm’s way to preserve our town’s safety.” 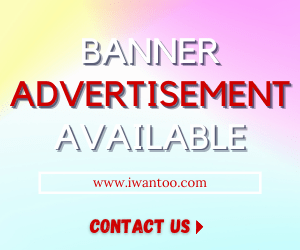