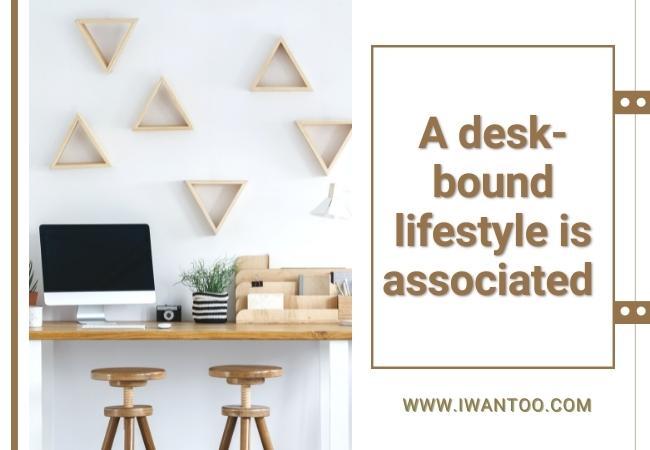 Trine Moholdt, a Norwegian University researcher, stated that “our findings suggest that physical activity can have the greatest health benefits concerning protection against cardiovascular death and early all-cause mortality.”

This analysis was done to determine how physical activity changes over the past 22 years were related all causes and cardiovascular diseases.

People were asked to rate their activity over three times.

The data from the first and third surveys were used in the study.

The analysis included 23,146 women and men. The analysis classified physical activity as inactive high, less than 2 hours per week, or 2 hours or more per week.

Each action group’s danger of death was compared with the reference group, which included those who exercised a lot through both polls.

The risks of all-cause and cardiovascular disease were 60 percent to 90% higher for those who exercise moderately at both points than in the reference group.

Moholdt stated, “Our data show that you can compensate a previously inactive lifestyle. The sooner you get involved, the faster you’ll see positive results.”

The study was presented at ESC Congress 2019, Paris.